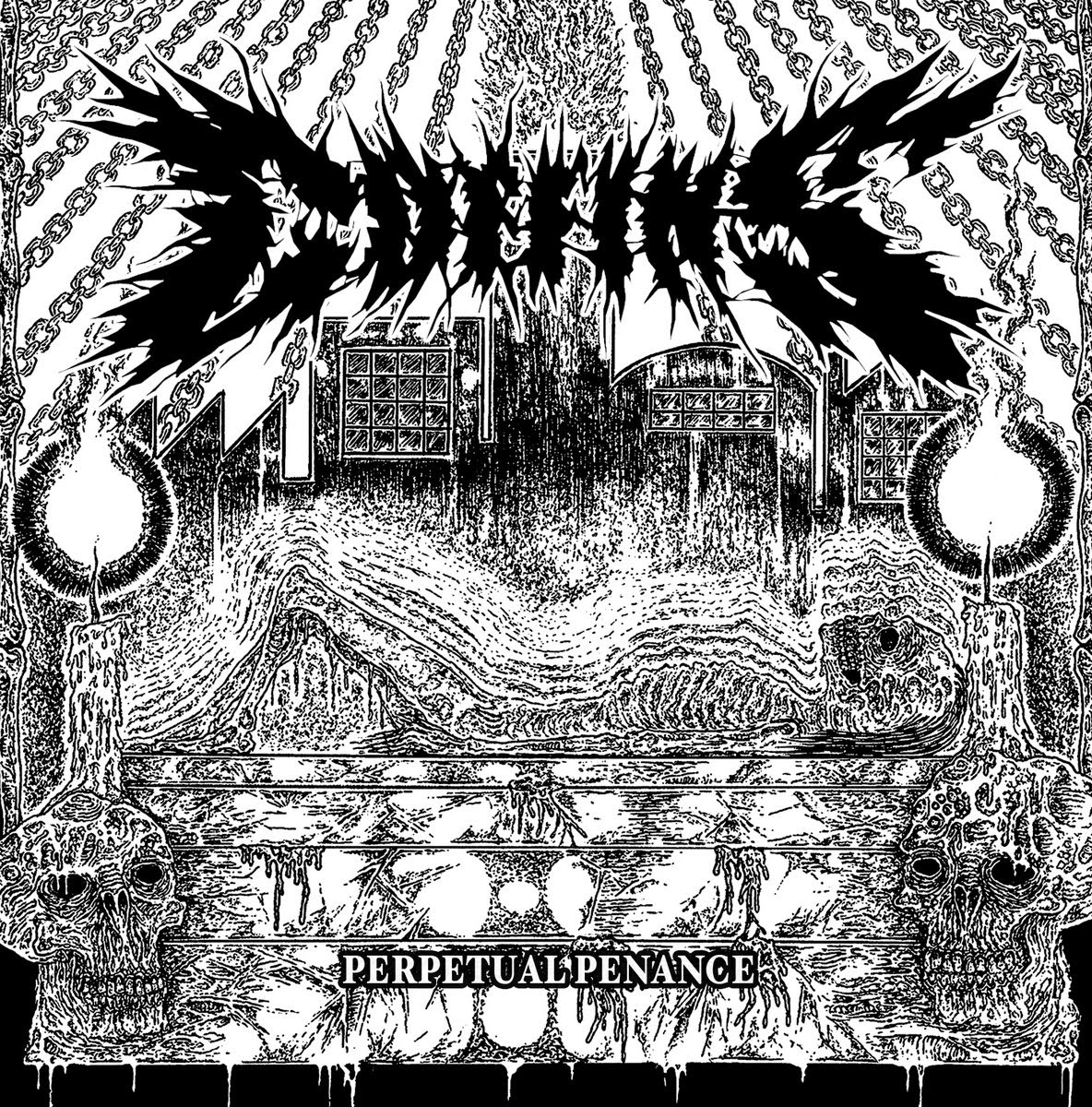 Horror Pain Gore Death Productions have announced the new double CD collection from Japan’s Death/Doom fiends Coffins entitled Perpetual Penance, set for release on June 9th on CD and Digital formats. This is an essential compilation of Coffins vinyl only and split release tracks, features artwork by Uchino and is the follow up to the 2011 release Ancient Torture. The first 100 orders come with a free chrome Coffin keychain, a miniature casket that opens to store your victims ashes! Listen to the track “Reborn” from this gnarly new Coffins collection at this location

END_OF_DOCUMENT_TOKEN_TO_BE_REPLACED

WITHERING SOUL Premieres “No Longer Within” at MetalUnderground.com 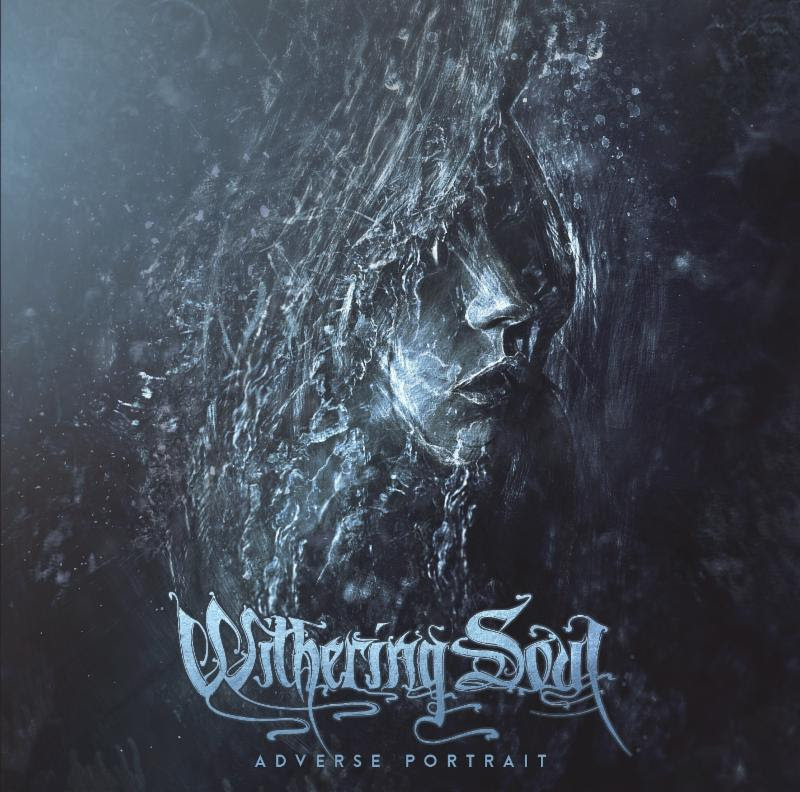 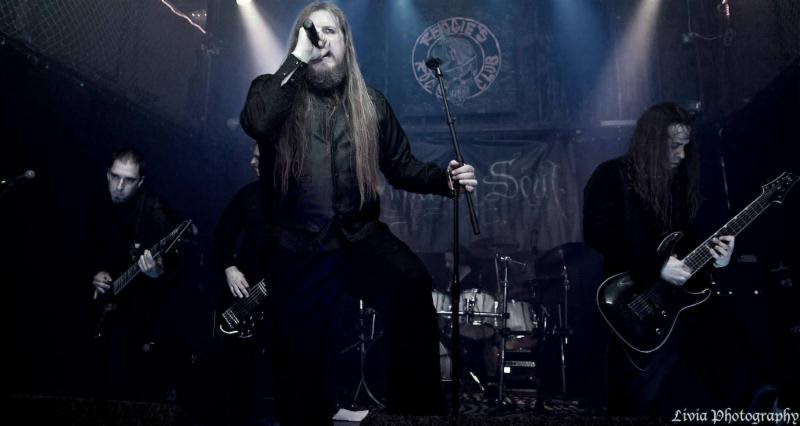 Melodic Blackened Metallers WITHERING SOUL and MetalUnderground.com have joined forces for the premiere of “No Longer Within” off their forthcoming release Adverse Portrait. The track features guest vocals from former ENFORSAKEN vocalist Steve Sagala. Check it out at this location.

END_OF_DOCUMENT_TOKEN_TO_BE_REPLACED

Rome’s Death Metal Warriors DEVANGELIC have inked a new deal with Comatose Music and are in the early stages of writing new music for their follow up to the devastating 2014 debut Resurrection Denied.  The band is working diligently to craft an unholy opus of  death metal insanity that is sure to surpass all expectations. The album is targeted for a late 2016/early 2017 release. DEVANGELIC will be performing at shows and festivals throughout 2015 and 2016. Stay  tuned!